What Are the Most Popular Fantasy Sports Today 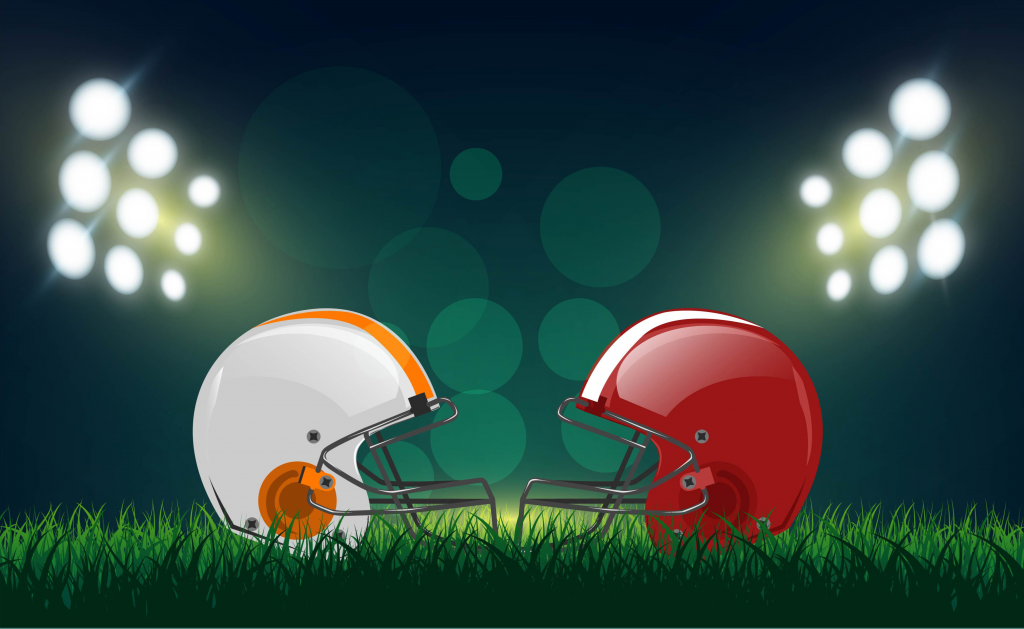 If you're a sports fan and love to play games, then there's no better way to get in on the action than by playing fantasy sports.

Fantasy football is the most popular of all fantasy sports, but that doesn't mean that it is the only one worth playing.

In this blog post, we will go over five different types of fantasy sports and explain what they are and why people like them!

Fantasy football is the most popular fantasy sport today. It is played by most football fans and it can be customized to fit the needs of your league, such as how long you want the season to last or what types of scoring systems will be used.

Fantasy football leagues are most commonly made up of teams that are drafted by all the players in a league.

These fantasy football leagues can have anywhere from six to fourteen or more teams, depending on how many people are in the league.

The most popular fantasy football websites for leagues include Yahoo!, ESPN, and CBS Sports.

There are many resources on fantasy football that will help you decide which website is right for your league, including this blog post.

Like fantasy football, fantasy baseball is another popular game that most sports fanatics love playing! If you're a fan of America's most beloved pastime, then this is the game for you. Players get to choose and draft their own team and compete against other players who have done the same thing.

The most well-known fantasy baseball website is MLB.com, which offers a free and premium service for those who want to play with their league.

If you love the MLB and always wanted to try your hand at playing fantasy baseball, now is the best time to do it!

In Fantasy basketball, each player gets an imaginary roster with which they can pick from all active NBA players in order to make the most effective team possible. Each player will compete against other people's teams and whoever accumulates the most fantasy points wins!

Fantasy basketball is most commonly played with a head-to-head scoring system, which means that you will play against one other person each week. This fantasy sport's most popular website is FanDuel, which offers daily and weekly contests for you to play against other people!

If you're a fan of the NBA why not try your hand at playing fantasy basketball?

Everyone knows that hockey is a fast-paced, action-packed sport and if you're one of those fans who just can't get enough of it then Fantasy Hockey might be for you! Players get to select their own rosters and compete against other player's teams.

The most popular format for Fantasy Hockey is rotisserie scoring, which awards players points based on how many goals they score each week as well as the number of assists and shots made during that period!

If you love hockey and want to try your hand at Fantasy Hockey, ESPN is the most popular website for fantasy hockey leagues.

In this final fantasy sport, players get to draft a team of soccer players from strong teams around the world and compete against other people's fantasy squads. The most popular way to play Fantasy Soccer is by using rotisserie scoring in which points are based on goals scored each week as well assists!

The most popular website for Fantasy Soccer is Yahoo! Sports, which has daily and weekly contests.

Fantasy Soccer isn't as popular in the United States but it's the most popular fantasy sport in the rest of the world where most people love watching soccer!

It’s not too late to get in on the action. The best part is that you don't have to know anything about sports, because all of these games are played with a virtual team!

Not only does this make it less intimidating for those who might be new at fantasy sports but also much more entertaining by making it possible to take risks and make trades without any real-world repercussions.

If you're thinking about starting up your own league or want some advice from an expert, we can help out – just reach out anytime!