Fantasy Football: Can You Play For Free or Do You Have to Pay? 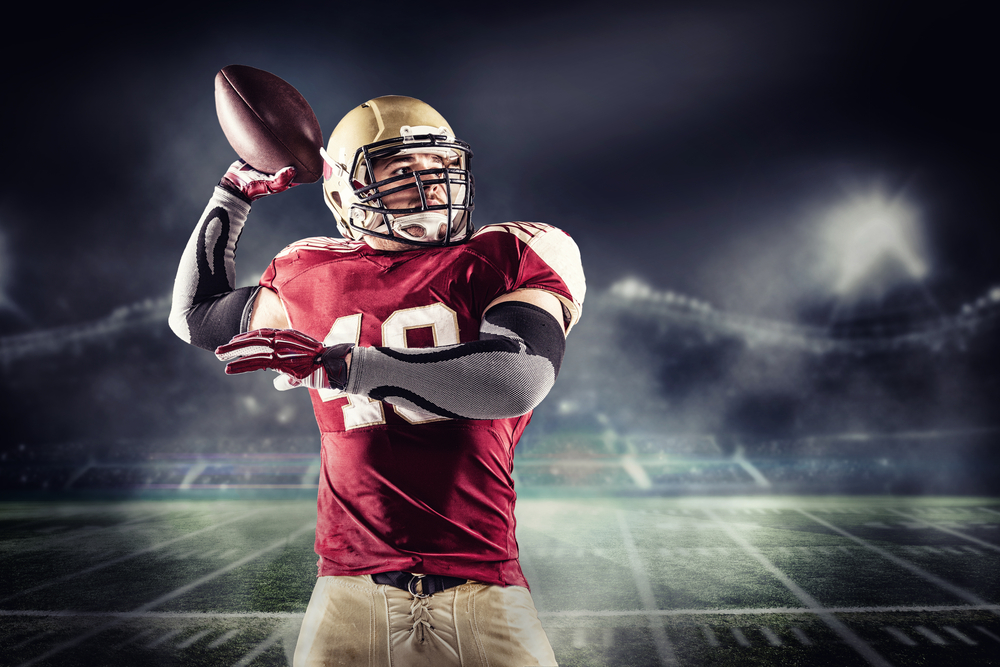 Fantasy football is a game where people create their own team of players from professional teams.

The goal is to compete against other fantasy owners and see who does better.

You can play for free or pay, but there are also some things you should know before deciding which option to choose.

In this article we will discuss paying for your league, playing for free, tips on winning at fantasy football, and more!

What Is Fantasy Football

Fantasy football is a game where people create their own teams of players from professional teams.

You can play with your friends or be in an online league and compete against other fantasy owners to see who does better. The goal is to have the best team at the end of each season, which happens every year during NFL season.

Fantasy football has been around since the late 1960s and has been growing in popularity ever since. The first NFL player to be a part of a fantasy football league was actually legendary Dallas Cowboys quarterback Roger Staubach.

Fantasy football is played by millions of people every year and is a great way to get involved with the sport while cheering on your favorite players.

You can play for free or pay, but there are some things you should know before deciding which option to choose.

There are free fantasy football leagues out there, but you need to find them. This does not mean that they do not exist though! The first place we would recommend is Reddit because there's a subreddit dedicated specifically to finding and creating these types of groups. It's not hard to find people looking for a fantasy league because there are so many of them out there.

The next option would be your friends or family if they're interested in playing! People love this game because it brings together all types of sports fans and has something for everyone. The best part is that you can just play with whoever you want and it does not have to be a large group of people.

Some of the pros of playing fantasy football for free include not having to spend any money and being able to play with a large group of people. It does not matter what kind of budget you have or how much money you are willing to spend, but it does matter how much time you have available. Fantasy football takes up a lot of time during the NFL season, so it does not make sense to spend money when you can play for free.

The cons of playing fantasy football for free include the fact that you will have a very large number of people in the league, so there is less chance that your team does well. There are also some limitations in place for free leagues, such as not being able to make trades or be in the same league with your friends.

If you decide that playing for free is not what you're looking for, then there are some paid options out there too!

One app we recommend checking out is DraftKings. This fantasy football site has daily contests where users can play for real money.

The best part is that the app does not cost anything to download and even has a free mode where you can build your team without having to spend any of your own cash!

The cons of paid fantasy football include the fact that it can be pretty expensive to enter some contests, but they are still a lot of fun. DraftKings does have contests that cost less than $0.25 to enter, but there is also the chance to win big and make a lot of money!

People do make money playing fantasy football, but it does take some work. You need to put in time and effort if you want the chance to win cash prizes because that's how these paid games work!

There are also different types of contests like large leagues where there can be thousands of people competing against each other for prize pools up to $25,000!

There are also alternative ways of making money through fantasy football like having a fantasy football podcast or writing a blog about it. If you have an audience, then there is the chance to get paid through advertising revenue or even affiliate links where someone does a paid review of a fantasy football app or website.

This does not mean that you can't make money if you do not have an audience though! You can still promote products and make money through paid advertisements, but it does take a lot of time to get those first few customers. This is the reason why it does make sense to pay for some of these fantasy football apps because they are already getting paid by advertisers.

If you decide to play fantasy football for money then it does cost some of your own cash. You need to buy into the paid contests and pay whatever entry fee they require in order to join. This is how these websites make their money so this does not mean you can't play for free. You just need to find the right type of contest that does not cost any money!

If this is something that does interest you then check out DraftKings because they have contests where users do not pay anything to join and even a free version with no risk involved if you want to try it before spending your own money!

What Are Some Tips For Winning At Fantasy Football

There are so many tips for winning at fantasy football that it does not even matter what type of league you play in.

The simplest ones to follow would be checking out the player's schedule, how they've been performing lately, and who their opponents are going to be against.

All of these things can tell you a lot about if they're going to be successful and that does not even include the statistics!

You also need to pay attention throughout the season because some players get injured or their schedule gets switched around.

This does not mean you should drop them immediately, but it is important information when deciding who is best for your team.

The best way to win at fantasy football is by having a lot of knowledge of the sport, the players, and all the teams! This does take some time but it does help if you study up before joining any type of contest.

One last tip would be finding other people who are also playing because this can make things more fun when competing against your friends or family!